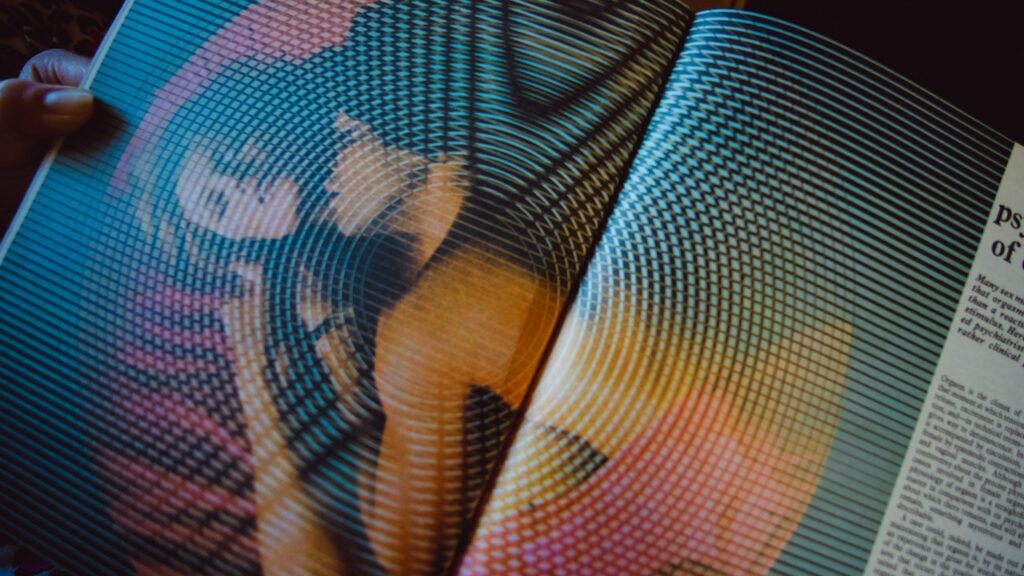 With the genre reaching new heights of popularity, high-end production companies are creating a better space for the niche.

Taking Back the Black

Perhaps the greatest thing that Blacked brings to the table— apart from some seriously necessary equality— is the incredible characters and storylines that border on artistic, while still managing to keep that raw and raunchy edge that many of us are looking for. The high-contrast, high-quality productions that Blacked puts out are genuinely stunning. From the more natural makeup looks, to delicious lingerie, and gorgeous actors, these films bring something to the table that we can all appreciate. A realism that’s wrapped in a feel-good fantasy, but still edgy and by all accounts— hardcore. 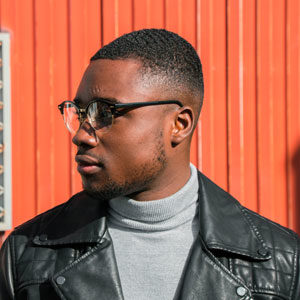 Hey, I’m Maxlandis! Welcome to my blog. I fell in love with writing at the age of 17 and have been at it ever since. If you enjoy what you find here, please be sure to reach out. I love hearing from my readers.